Volkswagen has been forced to ditch two TV adverts, after the Advertising Standards Authority (ASA) decided the company had exaggerated safety features.

The adverts followed the story of an accident-prone son and his weary father, as the son grows from a young boy into a grown man. The end of the advert shows the son taking his father out for his first drive along city streets in a new Polo, being protected from collisions with other vehicles and pedestrians by Volkswagen’s ‘Advanced Safety Systems’.

The ASA received complaints from 6 viewers who said that the adverts were irresponsible because they encouraged dangerous driving by exaggerating the benefit of the vehicle’s safety features.

Ad clearance agency Clearcast said both scenes showed the driver in control of his vehicle, driving responsibly with the potential dangers caused by other people. The Advertising Standards Authority (ASA) said the father’s visibly nervous disposition when sitting in the car as a passenger and the loud indie rock soundtrack played throughout the ads contributed to the impression that the driver was irresponsible.

In a statement, the ASA said:

“We concluded that the dependency on the Advanced Safety Systems exaggerated the vehicle’s safety features and the overall tone of the ad encouraged irresponsible driving and was in breach of the [advertising] code.” 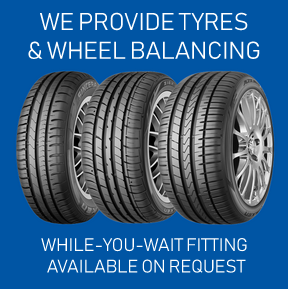 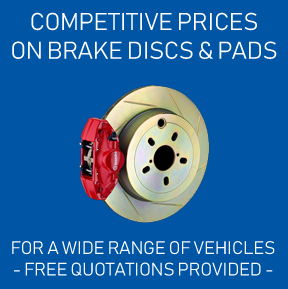